Every year we run Men's and Ladies' singles, and Men's, Ladies' and Mixed doubles tournaments. Tournaments run from April until September, with finals played on the first Saturday in September. Check out the Events Calendar to confirm the date.

The tournaments are open to any member of the club, but you must be available to play on Finals Day when you enter. Here are the rules for more information. 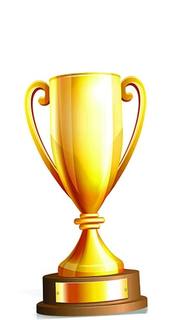 The Kirwan Cook cup will once again take place over the winter. 2022 tournaments will start in spring.

Contact us today if you are interested in finding out more about our club either as a player, official, coach or volunteer.

Use PayPal to make a payment online.

Use this form to make a one-off miscellaneous payment to Great Shelford Tennis Club. Please make sure you enter your full name, details for what the payment is for, plus the amount you are paying (minimum £5.00).

Details of Data Controller are